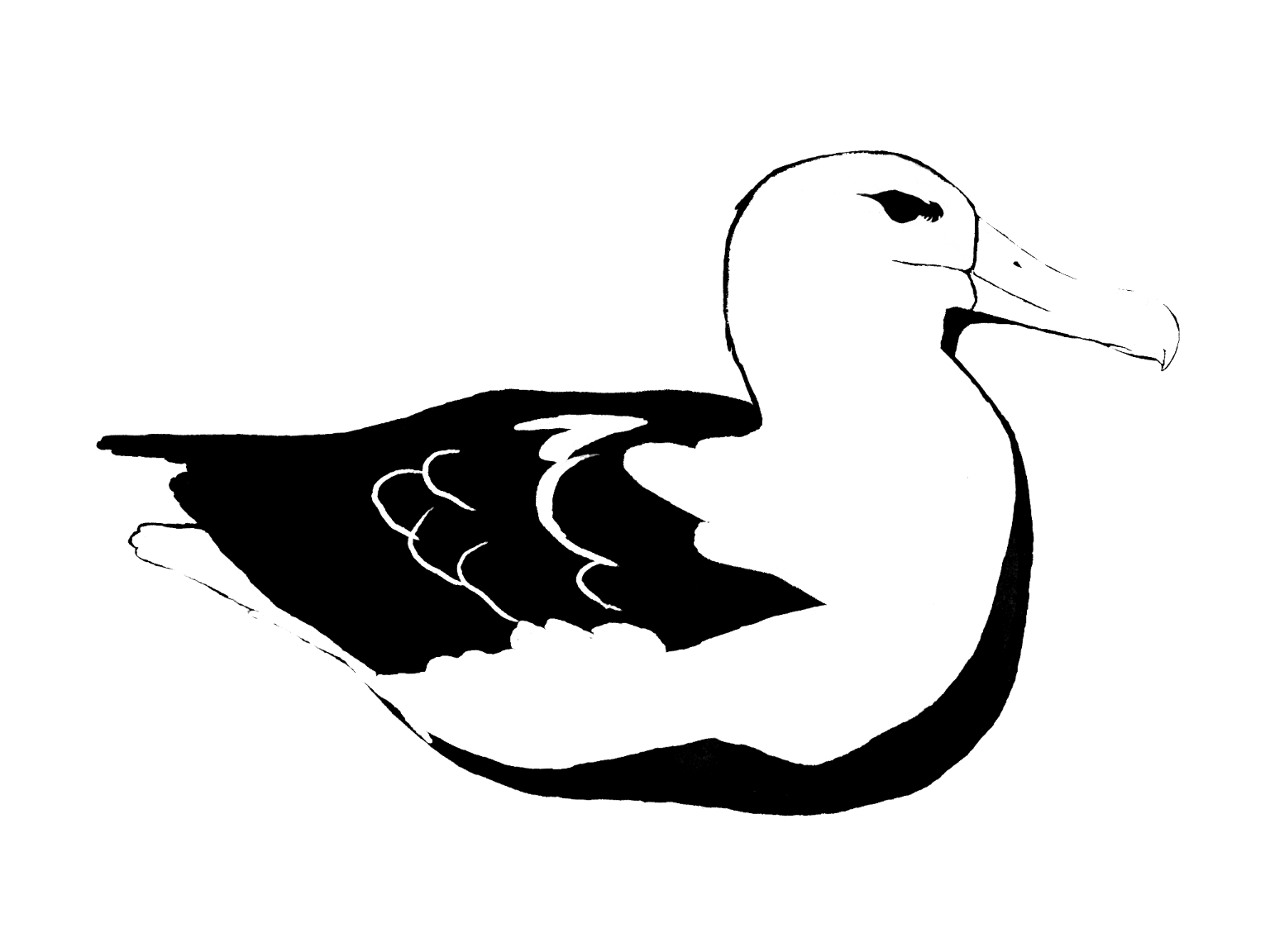 Author of The Misplaced Children Series 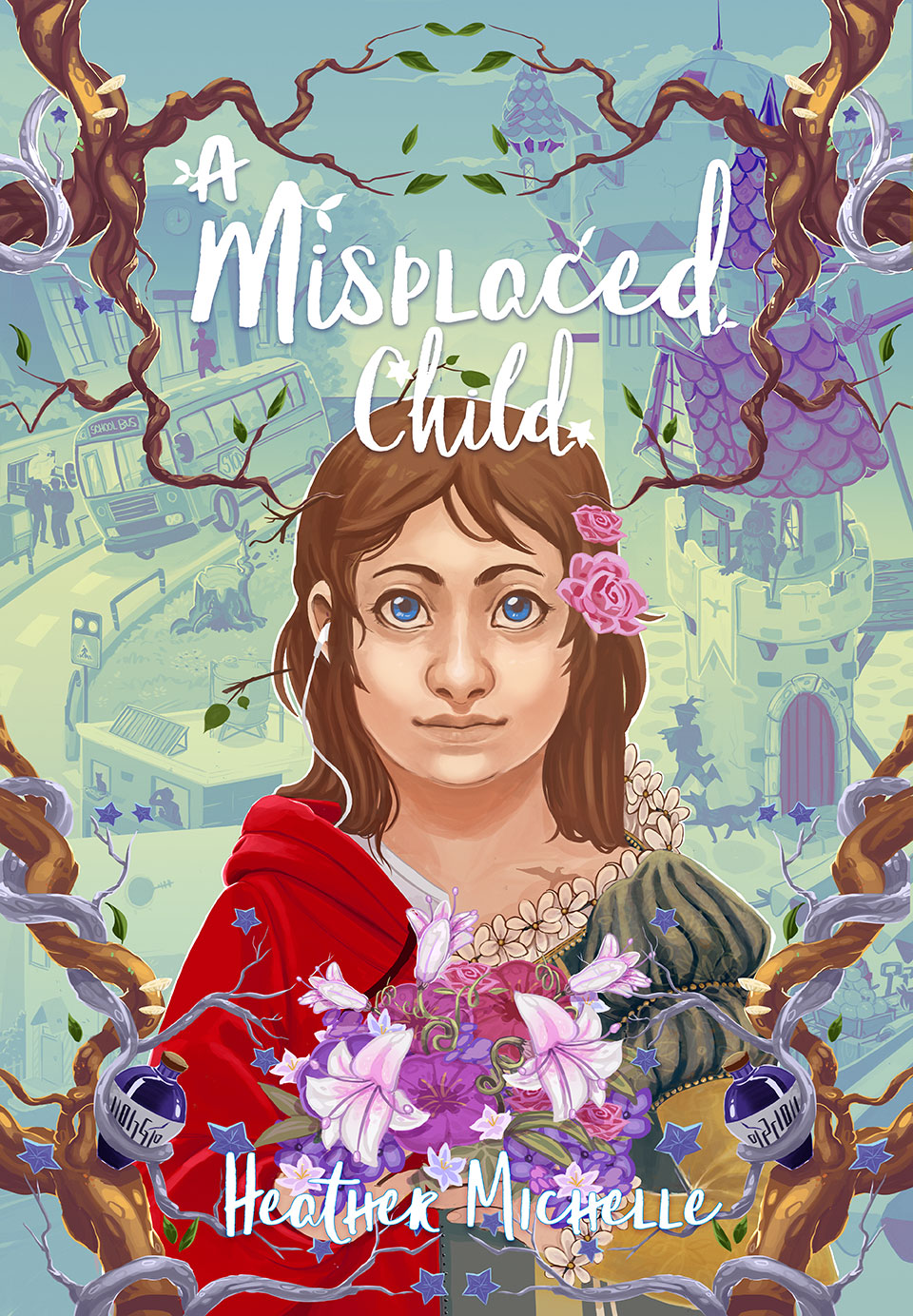 Book one in The Misplaced Children Series

Torn between two worlds, which will she embrace?  Elodie Harper is heir to the magical kingdom of Aluna. Trapped by an evil wizard in an illusion; Elodie grows up caught between two worlds, one of magic, and one of technology. As the facade of her mundane life of lies and fake smiles cracks, her kingdom crumbles in the absence of its ruler. Join Elodie as she navigates both lives not knowing which to embrace, and which to push into the back of her mind and forget as a bad dream.

Want to stay in the loop?